Never has a song about having sex sounded so luxurious. The concept came to Rick Ross after he had a health scare and started eating more fruit every day. Here he mentions, the French Riviera located in Nice, France.


Here Ross recounts his come-up and talks about a myriad of issues including his  health scares. The song is basically about thanking god for getting him to the place where he can see all of his hard work come to fruition.

See me in Capri or them Andes (huh)
Santorini, Greece with a dime piece (huh) – Rick Ross


The sultry beat begins as Ross invites you to embark on a journey with him. He’s got the keys to the city as he expresses his love for the green popular at the Red Light District.

Dope boy, you can tell by my sneaks
Burning Amsterdam green where it falls like a leaf


While this may be a brief mention, Ross links Singapore to the concept of Foreign-Free Trade Zones. The paranoia is real on this track and all Ross wants is to escape. While I can’t suggest moving money offshore, I do recommend you checking out how you can stack your own paper.

Renounced my citizen and move to Singapore,
Couple tax breaks all accounts offshore 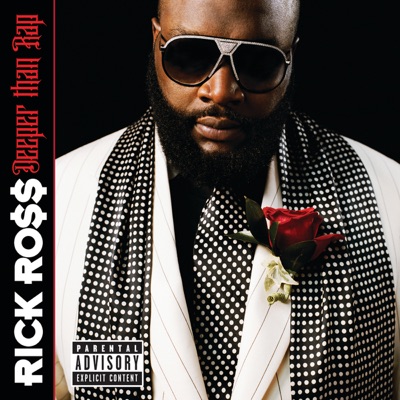 Rick Ross’ music is all about living good. Picture living like a boss, taking a cruise and relaxing. Rick Ross has the keys to the picturesque lifestyle of a carefree boss that’s already made  their millions.

Okay, who rolling spinach? cause I’m reeling the anchor
Smoke up a Acre and wake up in Jamaica


The album Port of Miami introduced us to Rick Ross. Ross’ clever lyrics ingratiated hip hops fans from referencing the real Noriega and being owed 100 favors.  The Florida native of course references Miami as a port city.

I’m into distribution, I’m like Atlantic
I got them pretty thangs flyin’ across the Atlantic 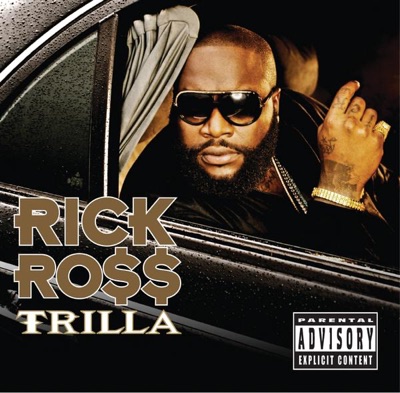 This song is the embodiment of the Rick Ross character in hip hop. He literally named his I erm mean empire after this song. Jay-z being featured on this classic is just icing on the cake.

Revenue incredible, it put me on a pedestal
Columbia to Mexico, I figured was a better route

Brought to you by Hotels.com

Are you ready for an adventure? From the Mojave desert to the lush green paradise of Montego Bay. Do you. With Hotels.com, you can get rewarded basically everywhere. Hotels.com has you covered as you pimp all over the world.